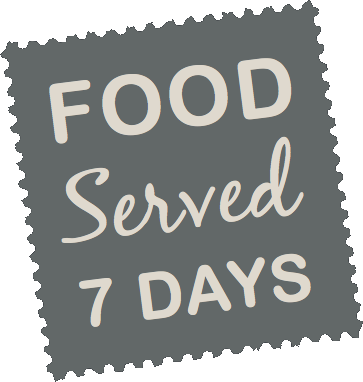 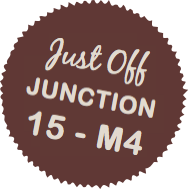 A Little Bit of History

Built some time after 1773 and certainly long before 1841, The Plough On The Hill was once a traditional home-brew pub with a fairly large capacity for beer production. When the brewing equipment was sold in 1864 it included a copper of 120 gallons.

It features in Alfred Williams' book, 'Villages of the White Horse' and had previously been a centre for 'rustic sports' including back-swording, wrestling and prize-fighting.

Arkell's leased the pub after that date and finally bought the freehold in 1907, just a year after purchasing the nearby Bakers Arms at Badbury.

A major modernisation in 1960, the arrival of the M4 right on its doorstep in 1972 and the addition of a smart extension in 1990 - not to mention, of course, a complete refurbishment as recently as 2016 - have not spoiled The Plough's appeal as a homely pub with honest, home cooking to match. 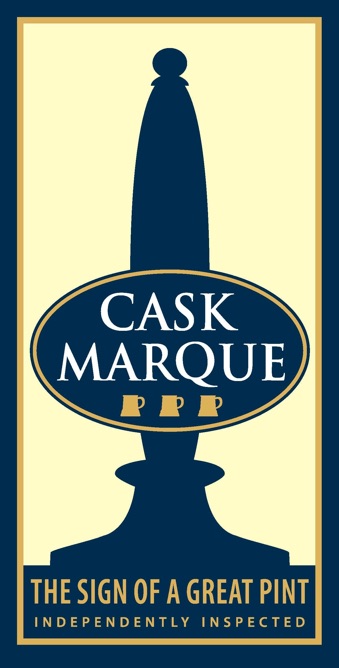 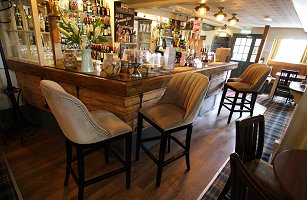 Everything that makes us a very refreshing port of call. 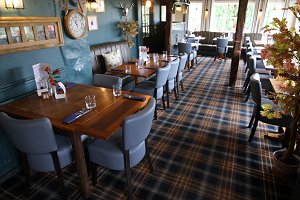 Some of the best, freshly prepared home-cooked food in Wiltshire. 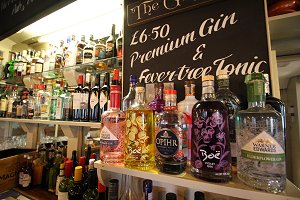 Take a peak inside the new-look Plough on the Hill